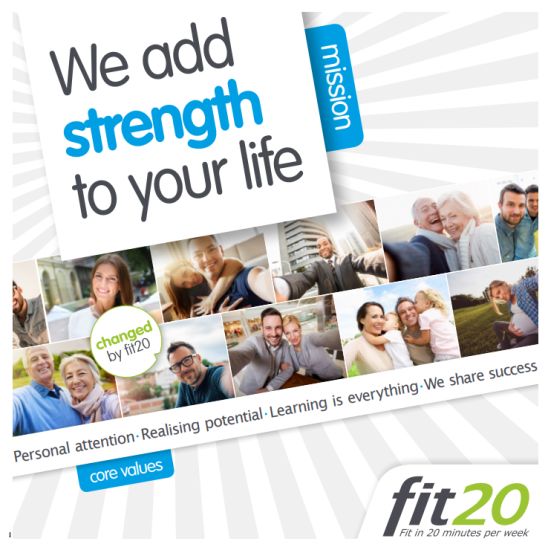 Did you know that...

fit20 is an international company founded in the Netherlands. The first fit20 studio opened in Zwolle, the Netherlands in 2009. Today there are more than 120 studios in the Netherlands and we continue to grow. There are now studios open in Belgium, the United Kingdom, Qatar, USA, and New Zealand. We are in the process of opening studios in several other countries, including France and Germany

We have received several industry awards for innovation and entrepreneurship, including the prestigious Gazelle award in both 2015 and 2017. It has been a great honor to receive these awards and recognition from the business community. In the end, however, our purpose always lies with providing an exceptionally effective and efficient training experience to our members. Our greatest reward has always been our happy, healthy and loyal member base.

fit20 has developed a very precise and rigorous educational system for franchise owners and trainers. We consider this to be a fundamental building block of our success strategy. We call it the fit20 Academy and we continue to devote great energy and resources to continuous development of our Academy program.

We are a franchise company. Each studio is independently owned and operated by a franchise owner. Most studios have several trainers on staff. In total there are more than 300 fit20 trainers working side-by-side with franchise owners.

The fit20 world headquarters is located in Hattem, the Netherlands. Everyone who works at the headquarters, including our founder Walter Vendel, trains weekly at the in-house fit20 studio. We too are changed by fit20 every week!

fit20 is a mission-driven company with important core values. 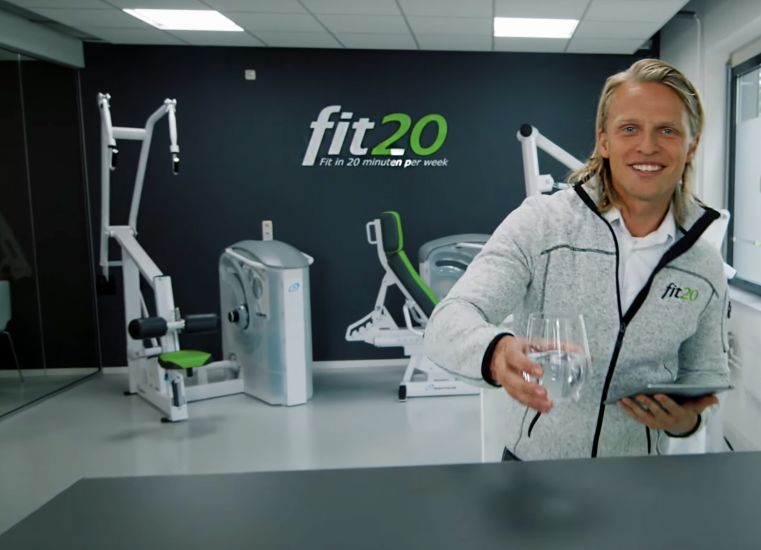 We add strength to your life

High intensity strength training is the most important form of training for overall health and wellness. This includes resilience, vigor, cognitive function and mental focus. We add strength so you can get the most out of your life.

Strength is one of the best predictors of survival and longevity. Strength improves almost every health outcome and is therefore paramount for general health and well-being at all ages. We want strength for all people. 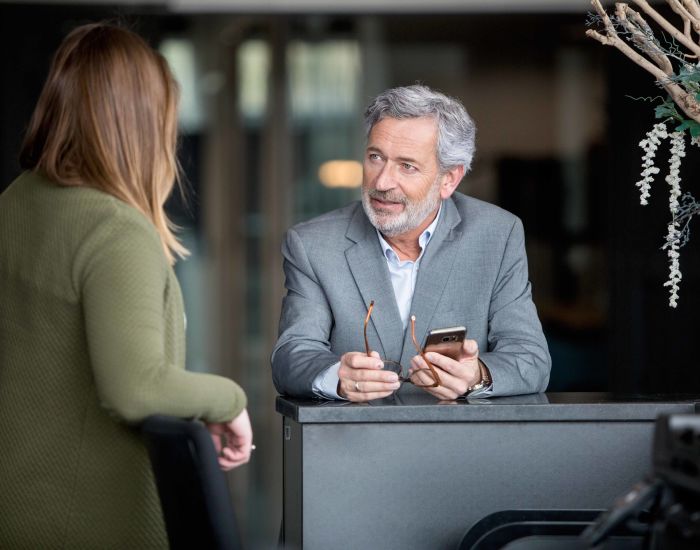 We give the personal attention required to guarantee success. 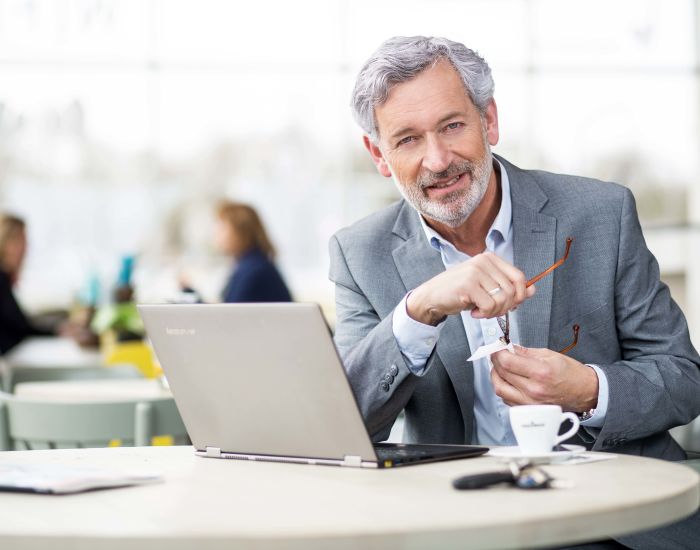 Everyone possesses physical, emotional and mental potential. We help our members realize their health and fitness potential. 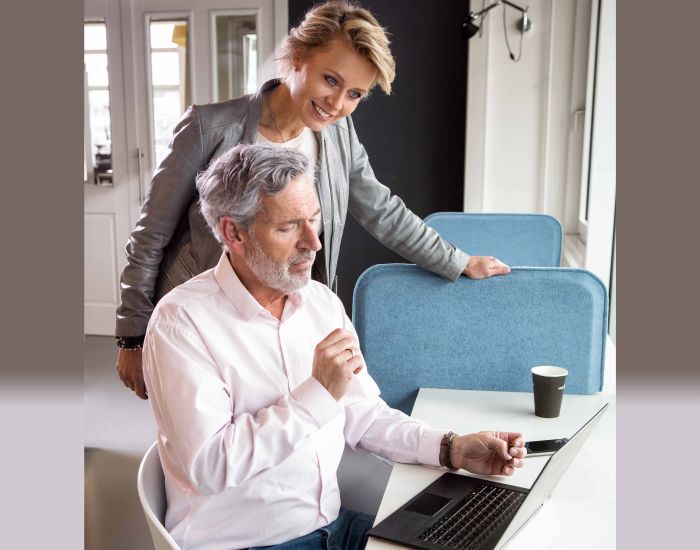 Continuous learning and growth are the foundations of success.

We celebrate and learn from each others’ successes, growing our knowledge base and experience.

fit20 Doha Westbay is the headquarters of Qatar for the fit20 brand. Here we train and support our franchise owners and our fit20 certified trainers.

Please contact your nearest studio for questions regarding training, appointments, pricing and directions.